Please click on the PDF below for the Fall 2022 Kid Kickers info form.   Click on this link to register.  It is open to everyone in grades Pre-K through 5th grade.

Kid Kickers Summer Camp will be back next year!

We will be holding a Kid Kickers Summer Camp the week of July 11-15th from 9:00-11:00 am for U6 and 11:30-1:30 for u8/10, each day. The camp will consist of soccer skills and games in addition to fun, non-soccer related games. It will be run by West Geauga graduates who are currently playing in college. The price of the camp is $125 for the week which includes a camp T-shirt. Space is limited, so please register soon. 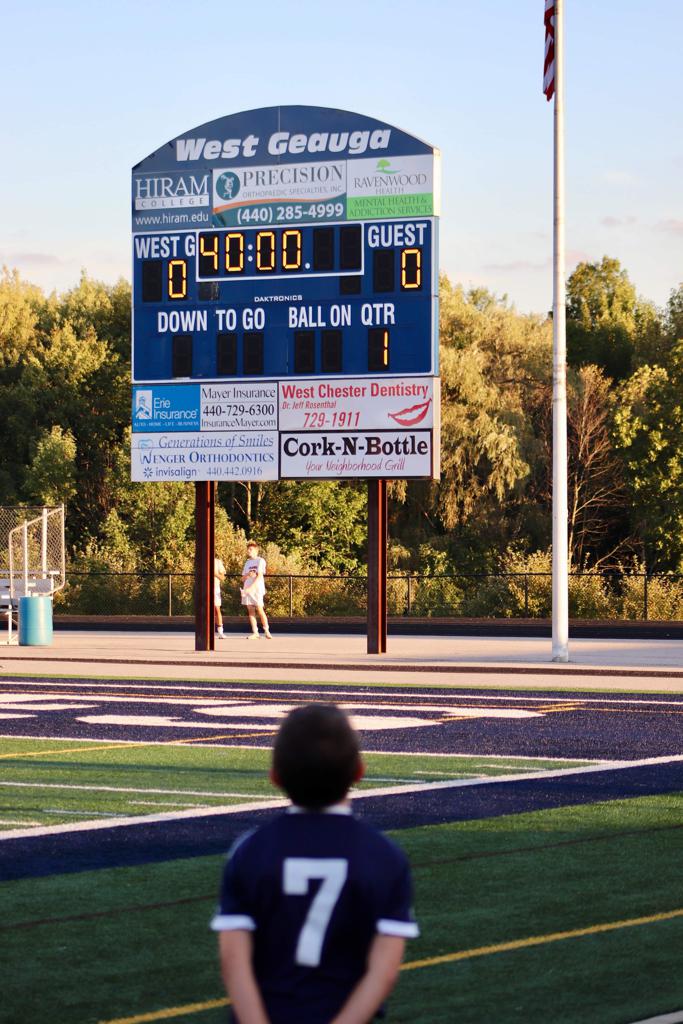 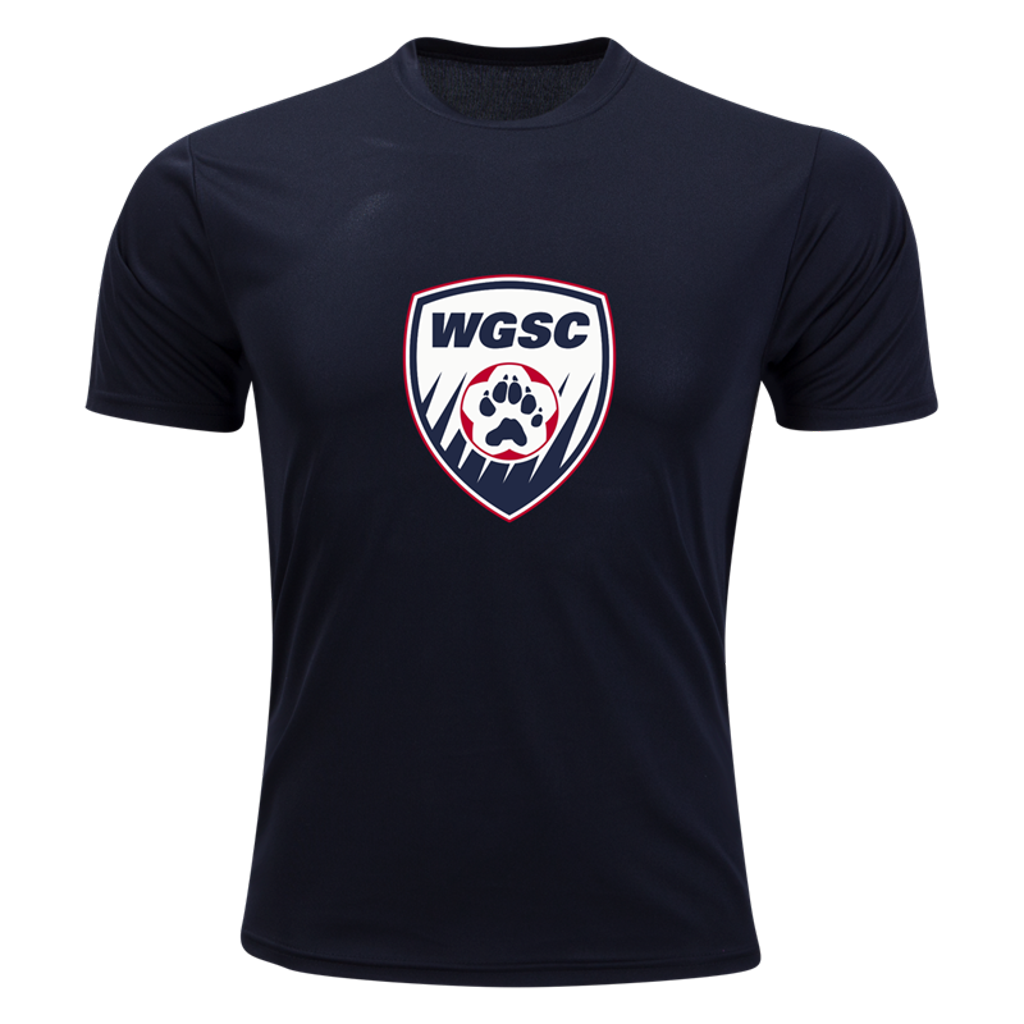 "For decades West Geauga Soccer Club has been developing players that have excelled for our High School programs.  The club's professional coaching model has been a fantastic building block in preparing our community's young people to compete at the High School level.  As the varsity coaches at West Geauga High School we are grateful to the coaches, administrators, volunteers and the entire WGSC soccer community for teaching our youngsters the beautiful game."  -West Geauga Girls' and Boys' Varsity Soccer Coaches Kori Chapic and Danny Cappelucci

"The Kid Kickers program was great for my son.  Just the right balance of structure, skills and fun.  The coaches are very soccer knowledgeable and great with the kids."  -Kid Kicker Parent

"WGSC has taught my daughter to be a team player and have good sportsmanship.  Her coaches have given her the tools to succeed at the next level."  -u15 Parent

"The coaches are so good!  I could visibly see my son's improvement on a weekly basis."  -u10 and u12 Parent

"We joined the WGSC when my daughter was a u11 player.  She went from liking soccer to absolutely loving it.  The coaches instilled in her a love of the game and a drive to be successful."  -u13 parent

"The small class size for the Kid Kickers program is exactly what my little one needed to overcome her separation anxiety.  She now has the confidence to jump right in and mix it up with her peers."  -Kid Kicker Parent

The West Geauga Soccer Club offers a competitive youth travel soccer program for boys and girls ages 6 to 15. WGSC offers Kid Kickers clinics to our youngest soccer players ages 4 to 6. WGSC is affiliated with US Club Soccer through the Ohio Travel Soccer League.

Our soccer year has a fall season (from mid-August to late October) and, after a winter recess, a spring season (early April to early June).  Teams play eight games each season, for a total of 16 each year.  WGSC teams compete against neighboring community travel teams.   Typically we play Chagrin Falls, Kenston, Twinsburg, Mayfield, Shaker Hts, Mentor, Willoughby, and Riverside.  Most teams also elect to participate in tournaments and winter indoor games.

Teams are selected during annual tryouts in mid-May.  However, we can host individual tryouts and add players at any time during the year.   Please contact DOS Bill Bryan to schedule a tryout.

What a great fall season we had!  It was some of the best soccer weather we have seen in a long time.  That allowed for players and teams to have a full season of practices and games.  We heard from so many of you commenting on how well the team played, how much progress the players showed, and how much fun everyone had.  Regardless of final records, it was clearly a very successful WGSC season.  Thank you parents for playing your part in schlepping the players to their soccer events and being a positive force on the sidelines.

Along those same lines, we want to thank everyone in the WGSC for their treatment of the referees.  I have been told by multiple sources that referees look to pick up WGSC games because they know they will be well-respected by our community.  We hear from neighboring communities that cannot get a referee at their games and I proudly tell them we always have refs at our home games.  We really appreciate the sportsmanship you demonstrated.  It sets the right example for our kids and it represents our community well.

The WGSC fielded a total of 23 teams this fall.  We had 17 travel teams and 6 Kid Kickers Teams.  We also run a u6 clinic for pre-school & Kindergarten kids that had over 50 players in it.  Our Kid Kickers program (through partnerships with the Kirtland Youth Soccer program) is preparing our younger players for success at the travel level.

Here are the travel soccer teams that finished in the top 3 of their division this past fall season.

u10 Boys Blue were D3 champions.  They also won the OHTSL Travel Cup and went undefeated at 11-0-1 in all competitions.

u12 Boys White were division champions in D5 with an undefeated record of 8-0.

u11 Girls Blue team were division champions in D3 with a 7-0-1 record.

u12 Girls White finished in second place in D5 with a 7-1 record.

Learning from the Best

These fine organizations make what we do possible. Please show your support to these amazing sponsors and thank them for their commitment to our organization. Interested in becoming a sponsor? Click here to learn more about our sponsorship opportunities

Please click on the link to find out more.

Abate Florist, Greenhouses & Landscaping is a family owned company located in Chesterland and has been serving the West Geauga Community since 1980.